Ladar Levison is someone who has had quite an interesting business trajectory. He founded Lavabit, an encrypted email service designed to protect the privacy of its users.

Lavabit gained popularity due to the extremely high level of encryption it offered. Ladar Levison was one of the growing number of people who were concerned about the lack of privacy email providers like Gmail offered their users. Ladar decided that the best solution was to build a solution.

While the creation of Lavabit did lead to Ladar Levison gaining a little bit of popularity in the tech space, his name would become mentioned much more often over another event.

Due to Edward Snowden’s use of the Lavabit platform for the purpose of coordinating with lawyers and activists, the FBI turned its eyes on Levison and his company. They demanded that the company provide access to SSL keys so they could investigate. The problem with this is that giving this away would also compromise the privacy of the rest of Lavabit’s userbase.

Ladar Levison held his ground and as a result, Lavabit was forced to suspend operations. Although the overall Snowden story obviously dominated the headlines, the case of Lavabit and the unique challenge they faced regarding privacy was something that a lot of people cared about as well.

Currently, Levison is working on a project called the Dark Mail Technical Alliance. The goal behind this project is straightforward, to bring more privacy and security to email. Ladar Levison and the remaining Lavabit team is leading the charge, with other companies and partners joining the alliance to help push things forward. 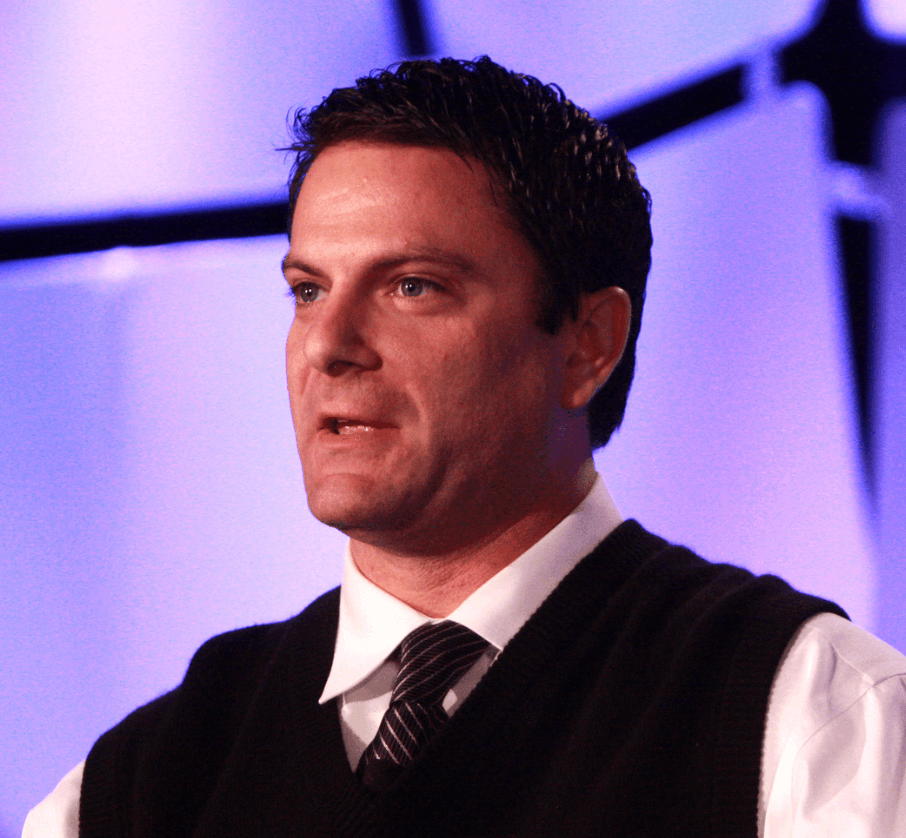