Jordan Douglas Brown is an award-winning film director and writer located in Los Angeles, California. From a young age, Jordan exhibited a knack for storytelling, often using improvised childhood tales as a form of entertainment. Later in life, Jordan channeled these passions into filmmaking, which has proven to be an effective outlet for creative expression.

Jordan’s film career dates back to his graduation from Vancouver Film School, during which time he wrote and directed his first feature film, Captive, as a final project. The film was the first feature-length project created by students in the school’s 30-year history, and it was brought to fruition via an online crowdfunding campaign that raised over $55,000. Captive’s trailer quickly attracted the attention of international distributors, who approached Jordan about acquiring the film for release. The film went on to premier at the Shanghai International Film Festival and win a Rising Star award at the Canada International Film Festival; it has since been distributed internationally through Blackrock Media and Phase4 Films.

Following this major professional development, Jordan Douglas Brown did not look back, channeling his creative energy into his second feature project: Gone Tomorrow. The film received an official selection at the Toronto Independent Film Festival and garnered more festival awards before being secured for international distribution by both IndustryWorks Pictures and Gravitas Ventures.

Recently, Jordan has developed a deeper interest in screenwriting in tandem with directing; in recent years, he has written for a variety of upcoming film and television series, broadening his abilities as a storyteller.

Success has only fueled Jordan at a creative level, spurring a variety of new ideas and projects that have added to his already impressive filmmaking resume.

To learn more about Jordan Douglas Brown’s work, visit him on IMDB.

Every generation has a number of actors that eventually become Hollywood royalty. Many performers come and go. However, there are a few in recent years that are coming into their own.

His stage career began in 2014 when he appeared on the Richard Burton Theatre. He worked toward and obtained a BA degree in acting from the Royal Welsh College of Music and Drama in 2015. In 2016, he won a role in the BBC television show “Holby City.”

Originally an architect, Abdul-Mateen II yearned to act. He attended the Yale School of Drama and achieved a Master of Fine Arts degree. He began his career by appearing in “The Get Down” Netflix musical drama series. One year later, Abdul-Mateen portrayed Duane in “The Vanishing of Sidney Hall” film. He has since won roles in “Baywatch,” “The Greatest Showman” and “Watchmen.”

From 2008 to 2010, Robbie portrayed Donna Freedman in the “Neighbors” Australian soap opera. A year later, she traveled to Hollywood and won a role in the “Pan Am” ABC series. “About Time” marked her screen debut in 2013. The same year, she joined Leonardo DiCaprio in “The Wolf of Wall Street. One year later, Robbie established her LuckyChap Entertainment production company. Recent credits include “The Legend of Tarzan,” “Suicide Squad” and “I, Tonya.”

The Chicago native began her acting career in 2006 at the age of 10 by portraying Sally Draper on the “Mad Men” television series. Her performance gained a Screen Actor’s Guild Award. Her work garnered Shipka recognition for being one “The 25 Most Influential Teens of 2014.” “IndieWire declared her one of “20 Actors to Watch That Are Under 20.” By 2017, she was playing Bette Davis’ daughter in “Bette and Joan.” In 2018, she began starring in the “Chilling Adventures of Sabrina” for Netflix.

His career began when he appeared in commercials and appeared in New York theater stages. While still in high school, he appeared in the 2014 “Men, Women & Children.” He played Matthew McConaughey’s son in “Interstellar.” He was a soldier in “Hostiles” and the crush of the character known as “Lady Bird” in 2017. Recently, the award-nominated actor appeared in “Little Women” and “The King.” 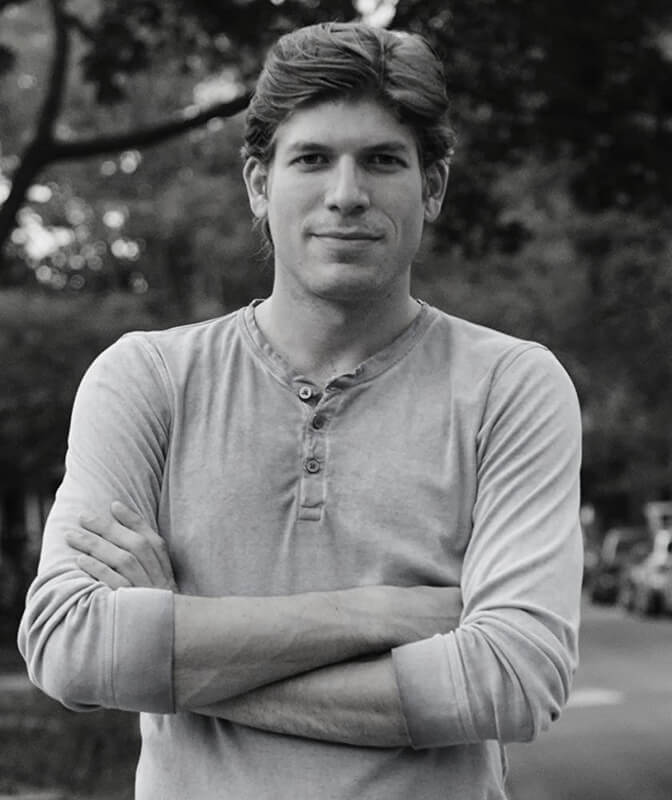