Jonathan Coulton is a musician and songwriter who writes songs that appeals to tech-crowds or “geeks”. He has written and performed songs that have appeared in Left 4 Dead 2, Portal, and Portal 2 which are highly acclaimed video games that still see play many years later.

One of the things that makes Jonathan Coulton an interesting case is that he releases his songs under the Creative Commons Attribution-Noncommercial license. This means that others can take his work and use them for non-commercial projects or their own work. In the music industry, this is unheard of and has earned Jonathan a lot of attention and fans. With so many artists and labels concerned with bottling up everything they can when it comes to music rights, this is a breath of fresh air.

This strategy has helped Jonathan Coulton spread his music through channels and work that he normally wouldn’t have gotten access to before. This has led to many people using his music in videos of their own, and more attention for Jonathan as an artist.

While not every musician will likely succeed with this approach when it comes to copyright and attribution, Jonathan Coulton shows that the music industry might want to consider being more open. It’s no secret that there have been struggles throughout the industry when it comes to monetizing and fighting piracy. Leaning the other way is an option that might end up being tried out of desperation, but for now, there hasn’t been much adoption of this strategy.

Even the way that Jonathan Coulton got his start as a musician was different from the normal route. Instead of pursuing a relationship with a label, he built up an audience on his own personal website and used that as a channel to publish his music. He released a new single every week or two and quickly found the number of people who were listening to his music was growing quickly.

This is the main reason why Jonathan Coulton is such an interesting case when it comes to recording artists. He has actively avoided a lot of the trends and promotional methods that artists still use to this day, and has been rewarded for it. He is still recording music to this day and has an album expected to be released sometime in 2019.

You can find more info and updates about Jonathan Coulton on his website and Twitter profile. He posts regularly on both. 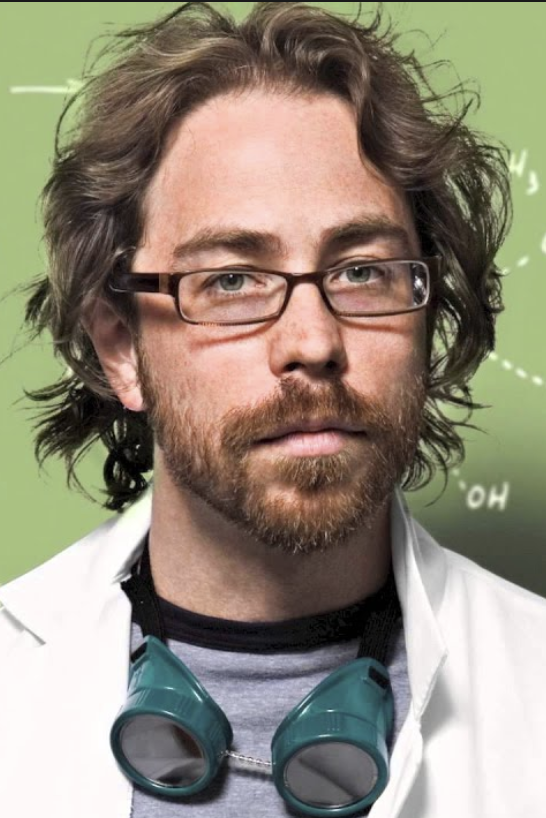