Heath Morrison is a seasoned, award-winning professional in the education sphere. Having served the public and private sectors as a teacher, leader, superintendent, and company president, Heath has gathered a formidable skill set that drives him to build a great academic community.

Though he currently resides in Charlotte, North Carolina, Heath’s career in public education began almost four hundred miles away in Fredericksburg, Virginia, and later, Waldorf, Maryland, with Charles County Public Schools. There, he was a social studies teacher at John Hanson Middle School, where he taught students across three grade levels. After two years, he transferred to teaching AP U.S. History and world history at Westlake High School.

In 1994, Heath Morrison became Vice Principal at Westlake. In this role, Heath developed a new master schedule for students and teachers and supervised many school improvement initiatives. In 1997, he returned to John Hanson Middle School as principal, focusing on building professional learning communities and cultural competency. He went on to serve as principal in Thomas Stone High School, working collaboratively with teachers and the community to increase test scores and graduation rates for all groups of students.

Heath’s career quickly transitioned from that of a teacher and principal to superintendent. While serving in Montgomery County Public Schools in Maryland, Heath Morrison was selected as a Community Superintendent. He led an extensive network of 23,000 students across 34 area schools (⅕ of the district) using his position to support schools in focusing on personalized learning. Next, he moved across the country to become the superintendent of Washoe County School District in Reno, Nevada, where he led 94 public schools and 65,000 students. Working with the board, staff, and community, the district experienced a historic increase in test scores, graduation rates, and students attending college without needing remediation.

Recently, Heath concluded a five-year engagement with McGraw-Hill Education. He started there in 2015 as the Senior Vice President of Educational Policy and Government Affairs, was quickly promoted to become Chief Sales Officer and, for the past three years, School Group President.

Today, Heath Morrison is the President of Inspired Leadership, an independent educational consulting group. When he isn’t promoting leadership in education, he’s blogging about that topic as well as education-related government policy and reform. Be sure to read our interview with Heath, and follow him on Twitter for the latest education news!

An Interview with Heath Morrison

What’s the most important thing we should know about you?

Heath Morrison: I have three key priorities in life: faith, family, and work

Name the most impactful lesson you learned from failure.

Heath Morrison: Nothing great can be accomplished by playing not to lose. Striving for excellence, even if you stumble is better than accepting mediocrity.

What accomplishment are you most proud of?

Heath Morrison: I am proud of the student achievement gains I have been part of as an educational leader with all students improving but with those who traditionally lag behind rising the fastest; thus, closing gaps.

What did you waste the most time on when you were first starting your career?

Heath Morrison: Trying to make sure everything was perfect, instead of focusing on making sure the work was excellent

Name a tool you use for work that you can’t live without.

What is your favorite hobby and why?

Heath Morrison: Working out at the gym; it is the one thing I do that is completely for me

What excited you the most about your industry right now?

Heath Morrison: Education has been very change-resistant; so many factors are at play that can potentially change things for the sake of being better

What concerns you most about your industry right now?

Heath Morrison: Teachers are the single most important factor to improve education and the profession continues to be devalued by many policymakers.

Heath Morrison: After 25 years in public sector leadership, taking on leadership in the private sector.

Name one small habit that positively impacts your productivity.

What tips do you have for getting a seat at the table?

Heath Morrison: Dedicate yourself to excellence, produce fantastic results, treat people with care and respect, and you will be invited to the table for the right reasons.

What book has made the biggest impact on your life?

Do you value intelligence or common sense more? Why?

Heath Morrison: Both are critical but common sense is crucial; more games are lost than won and many people tend to outsmart themselves in life.

What would you consider to be the perfect day?

Heath Morrison: Hiking with my family and friends. 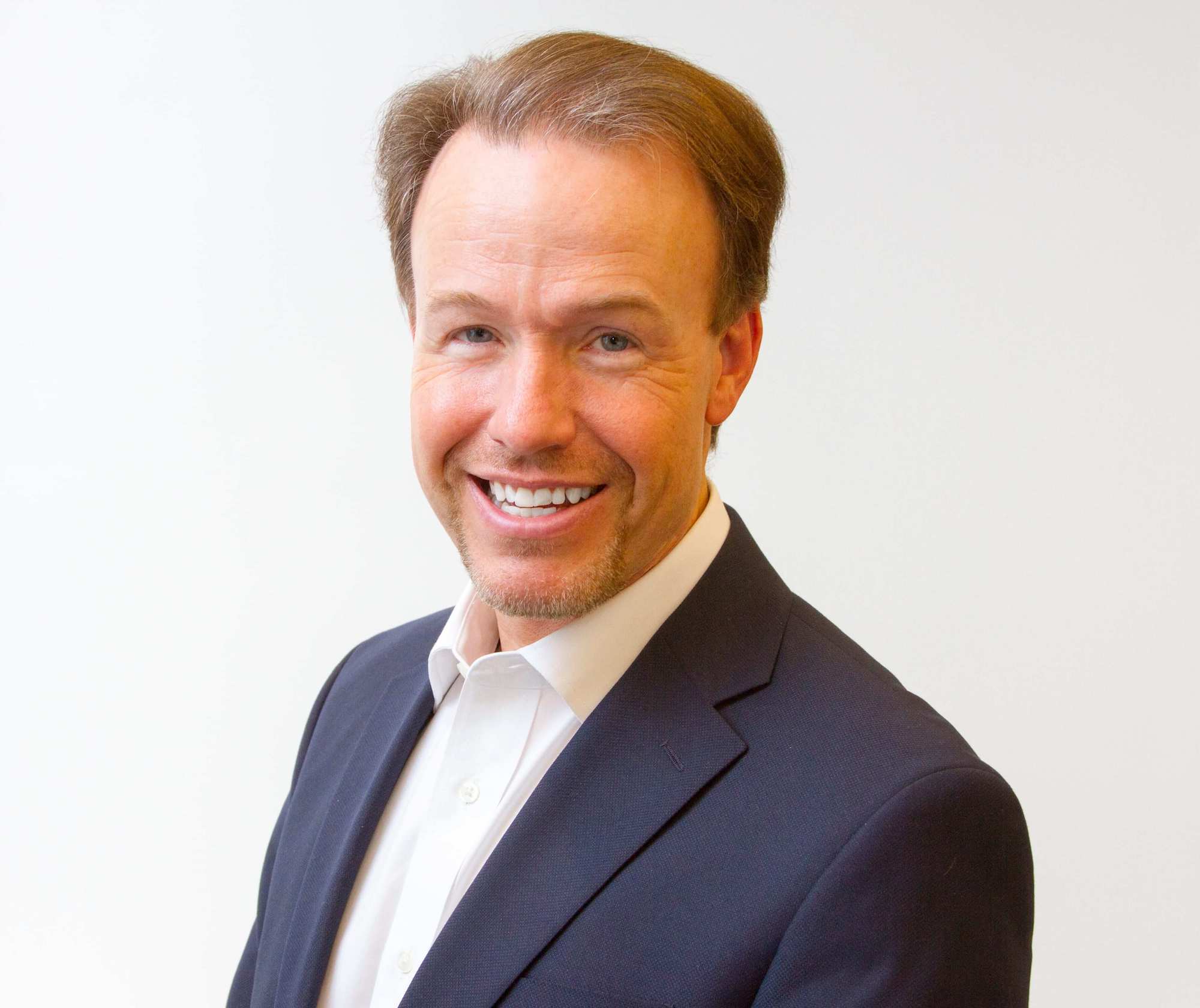