Fred Campbell is an adjunct professor at the University of Nebraska College of Law. In addition to this, he is an advisor at Wireless 20/20 and currently serves as the Director of Tech Knowledge as well.

With a strong background in wireless communications and the various legal complexities that industry encounters, Fred Campbell is a natural thought leader in this space. It’s something that is currently being recategorized and redefined, with debates raging regarding FCC rulings at all times.

Fred Campbell also spent time as the Executive Director of the Center for Boundless Innovation in Technology. This organization focused primarily on the advancement of new technology and finding ways to eliminate roadblocks, without making sacrifices from a legal and ethical standpoint.

One of the common concerns with new tech is that it might lead to compromises being made for the sake of profit. Fred Campbell is quite of this, and that’s why he has spent so much of his time and energy in this space. His focus on wireless telecommunications is a testament to this.

Fred served as the President and CEO of the Wireless Communications Association International as well as the Chief of the Wireless Telecommunications Bureau at the FCC. This inside look at the process of policy-making within this industry proved to be invaluable and has served him well throughout his career.

The FCC has received its fair share of criticism in regards to how it handles telecommunications and the internet in general. Having people like Fred Campbell on the front lines to help decipher the discussions, provide clarity, and teach others how to do the same is invaluable.

A major problem with this industry, in general, is that very few people outside of these organizations truly understand what’s being discussed, and the implications the outcomes can have. A lot of individuals want access to wireless tech for the sake of convenience but are also uncomfortable with the ways corporations attempt to monetize.

Fred Campbell understands this and that’s part of the reason why he has spent so much of his time dedicated to this kind of work. In addition to the accomplishments listed above, Fred also worked as Wireless Legal Advisor to the chairman of the FCC.

When it comes to this space, very few know it better than Fred Campbell. We can only hope that his efforts will help inspire others to get involved with the evolving landscape that is wireless tech and telecommunications. We’re going to need as many forward-thinking individuals on the front-lines as possible.

Fred can be found on Twitter and frequently writes thought pieces for Forbes. 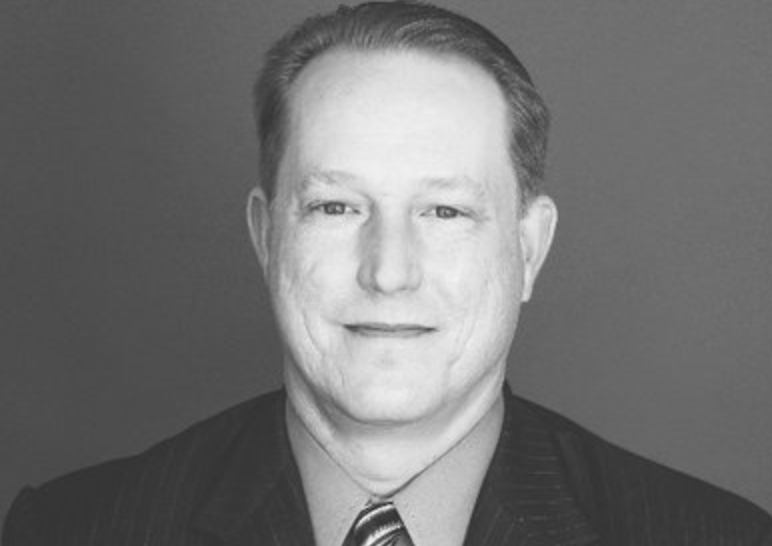