Derek Bambauer: Professor of Law at University of Arizona

Derek Bambauer works at the University of Arizona as a Professor of Law. He specializes in IP and Internet-related legal issues. One of the main focuses that he spends his time studying, writing about, and discussing is censorship when it comes to the internet. It’s obviously a topic that he is passionate about and is being redefined quite often as well.

According to Derek Bambauer, the internet is already beginning to be censored in America in one form or another. He argues that there is a difference between “hard” and “soft” censorship and not understanding this makes it hard for the public to see what’s going on.

Derek Bambauer considers soft censorship as an indirect action. A common example of this is when a government prevents users from viewing or accessing data and info through a third party (such as Facebook). This kind of censorship happens behind the scenes and is rarely talked about since most people don’t realize it’s happening.

Hard censorship is a bit more obvious, and according to Derek Bambauer, the most ethical way to go about this. Hard censorship is when a government directly controls what data and information can be accessed by users. The reason why Derek thinks this is the most effective way to go is because it forces governments to abide by regulations and not try to control more than they should. As we’ve seen with recent findings regarding the conduct of the NSA, this can spiral out of control rather fast.

In addition to his work on censorship, Derek Bambauer has published various articles on the act of data recovery and the best ways to go about implementing software upgrades from a legal standpoint. He has a technical background and has worked as an engineer, which makes him well-suited to diagnose legal issues that the internet might face (especially when it comes to censorship and intellectual property).

Derek holds a Bachelor of Arts degree and a J.D. from Harvard and was a contributor for one of their prominent law blogs. He has spent time studying Internet censorship in other parts of the world to monitor the effect it has on their citizens and politics. He was also an Associate Professor of Law at the Brooklyn Law School before making his way to the University of Arizona.

You can connect with Derek Bambauer on his Twitter or through his Arizona faculty page. 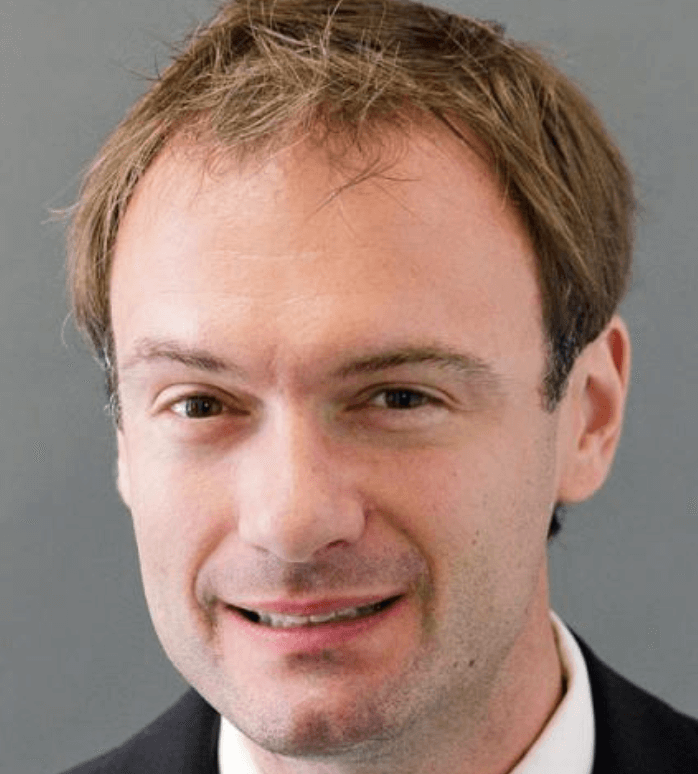