David Brin is a physicist and an acclaimed science fiction writer as well. He won the Freedom of Speech Award of the American Library Associate for his book “The Transparent Society.” Brin also does speaking and consulting on topics related to science and tech, offering his unique viewpoint on the industry to those who need it.

The neat thing about David Brin is he has a scientific and technological background but has developed the skill to look at this industry from a “what if” perspective. Some people might not grasp just how special this combination is when it comes to this industry. There’s so much value in being able to predict and forecast how new innovations might impact the world. David Brin is always playing around with those ideas with his writing, and it gives him a perspective that many people want to hear.

One great example of this is “Earth” which David Brin wrote in 1989. This book really made an impact on a lot of people and looking back on it is kind of eerie to see how many things in the book we live with today. Among them was global warming, the internet, and cyberwarfare. To predict one of these would be impressive enough, but to touch on all three in the same book is really something.

In addition to his writing, David Brin also has served on a variety of advisory committees. These range from astronomy, space exploration, homeland security, future prediction, nanotechnology, and more. Out of all the people we’ve featured on our site, David is definitely one of the most well-rounded when it comes to his skillset and knowledge.

One of the councils that David Brin has served on for quite a while is NASA’s Innovation and Advanced Concepts group. This initiative only focuses its efforts on projects that could make a massive impact, instead of smaller improvements over time. These kinds of efforts are great for potentially leapfrogging the growth of previous improvements by years at a time.

David Brin also has appeared on TV and in various news publications. His opinion is commonly sought after especially when it comes to science, technology, and where we might go from here as a society. Due to his history of accurately predicting key influencers in our day to day life, this shouldn’t be surprising.

If you want to learn more about David Brin or connect with him online there are a few places we recommend that you visit. The first would be his personal website where he provides updates on his current projects and links to his blog as well. David is also very engaged on Twitter which makes that another great site to follow him on. Lastly, if you’re interested in picking up any of his books his Amazon author page has everything conveniently in one place. 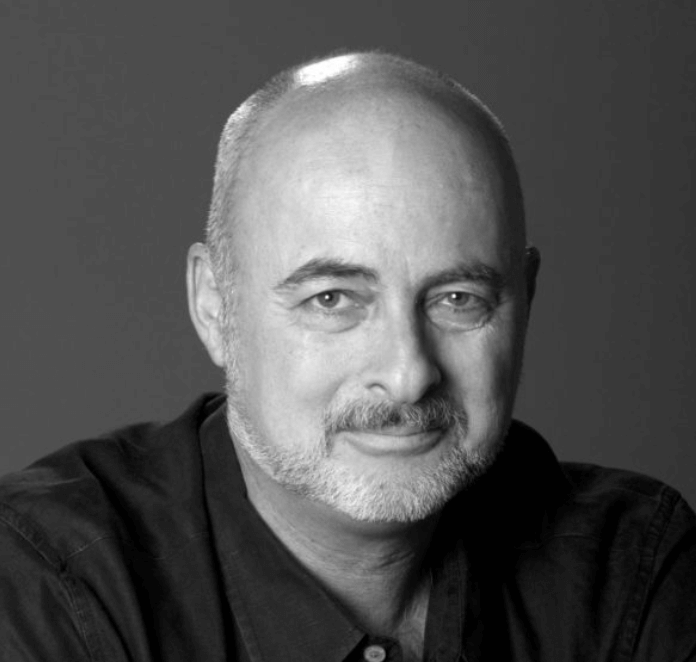