Christopher Yoo: Professor of Law at the University of Pennsylvania

Christopher Yoo is a professor of Law, Communication, and Computer and Information Science at the University of Pennsylvania. He is considered to be one of the world’s primary thought leaders and authorities on the topic of law and technology. This legal work also covers intellectual property and across his wide disciplines, his work has become heavily-cited for use in academic research papers.

Christopher Yoo has been in the spotlight when it comes to the intersection of law and tech for some time now. Just a few years ago he took a stance in favor of prominent ISP mergers and has been outspoken on his concerns with net neutrality. The nature of these topics meant Yoo needed the ammo to defend his point from critics, which he did willingly.

An interesting piece of information to note when it comes to Christopher Yoo is that his stance against net neutrality is not the whole story. He has spent a large portion of his time on projects that try to develop or discover unique ways to connect more people to the Internet. Christopher is definitely motivated to bring the power of the Internet to as many people as possible, but due to his concerns with net neutrality, he thinks another option would be better.

He has also spent time studying and speaking on the topics of medicine in tech, and the legal minefields that companies need to navigate in the digital age. He has written over one hundred papers, books, and reports over the years and is considered a powerhouse when it comes to his academic body of work in tech law. 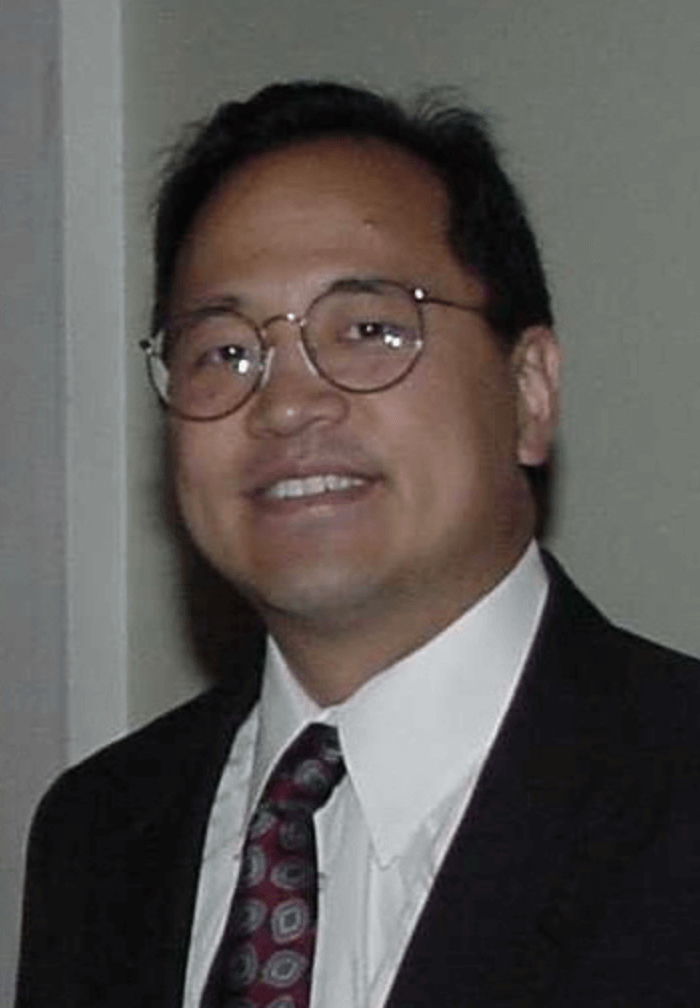