Bruce Schneier is a security technologist who is extremely well-respected in the space of tech and cybersecurity. He’s also a writer who has authored 18 books on the topics of security and technology, with a little commentary on the impact all of this has on the social fabric of our society.

He is an advisor for IBM and has been involved with the company in some capacity since they acquired Resilient Systems. This was a business where Bruce Schneier served as the CTO for some time, and he transitioned into an advisory role after the acquisition. Bruce also is a fellow at Harvard University at their Berkman Klein Center for Internet & Society.

Bruce Schneier has been featured and interviewed in various media outlets such as the Guardian, TED, Wired, The Atlantic, VentureBeat,  and has given talks at Google. His impressive track record and lengthy career speaking to the topic of cybersecurity have made his opinion sought-after and taken extremely seriously.

There are a number of hot topics that Bruce Schneier has delved into and issued his opinion on when it comes to security. Blockchain is one of them. Bruce has serious concerns about blockchain technology and thinks that the potential of the platform is clouding everyones ability to realize the possible security concerns. In his opinion, the cryptography and security protocols have many possible points of weakness that need to be addressed before it could become viable.

His personal website is highly trafficked and he reaches over a quarter million people with his posts and newsletters. This makes his blog one of the most popular security websites out there. It’s rare that someone can make a somewhat complicated topic so digestible for the public, but Bruce Schneier does a fantastic job of making his content and opinion pieces approachable.

Bruce is also a board member for the Electronic Frontier Foundation, which is a nonprofit that focuses on fighting for civil liberties in the digital age. Privacy, security, and policy are the main topics of focus for the organization. Naturally, Bruce Schneier’s expertise makes him a great fit here.

Bruce has a master’s degree in computer science from American University in Washington D.C. and also has an honorary Ph.D. from the University of Westminster.

It’s not hard to stay up to date on what Bruce Schneier is doing. He uses his Twitter account to share links to his latest blog posts and has an active newsletter that you can join directly on his blog. He posts multiple times per week, so there’s no shortage of fantastic insight that you’ll be able to find there! 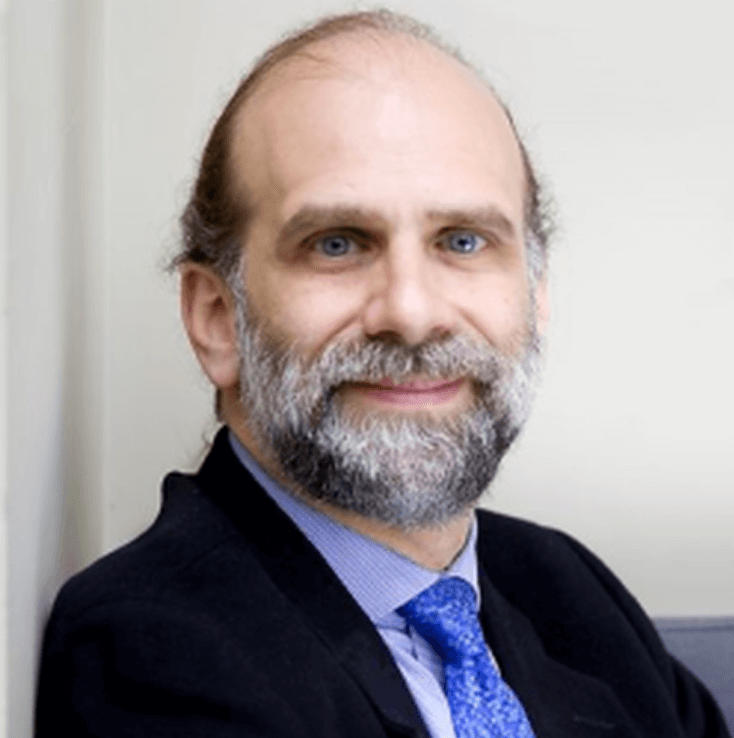